Sold online in a 5 pack case.
Ships free (not a separate fee).

Jowl bacon is most commonly used as a flavoring in dishes but, just like traditional bacon that comes from the belly, it can be sliced and fried. If you’ve never had it, give it a try! With its distinctly different texture, you just might prefer it over the bacon you’re used to. 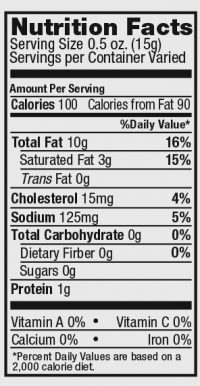