Can't Find What You're Looking For? 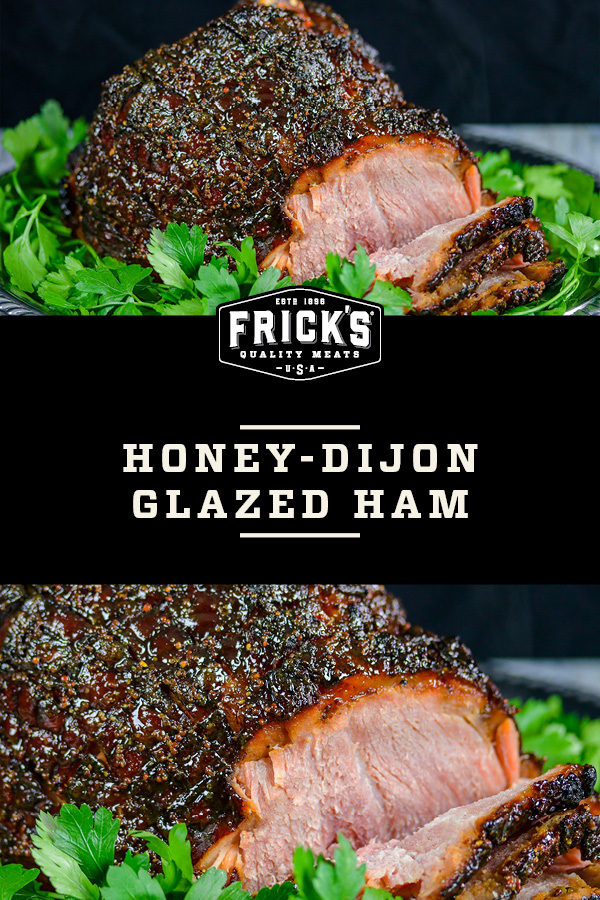 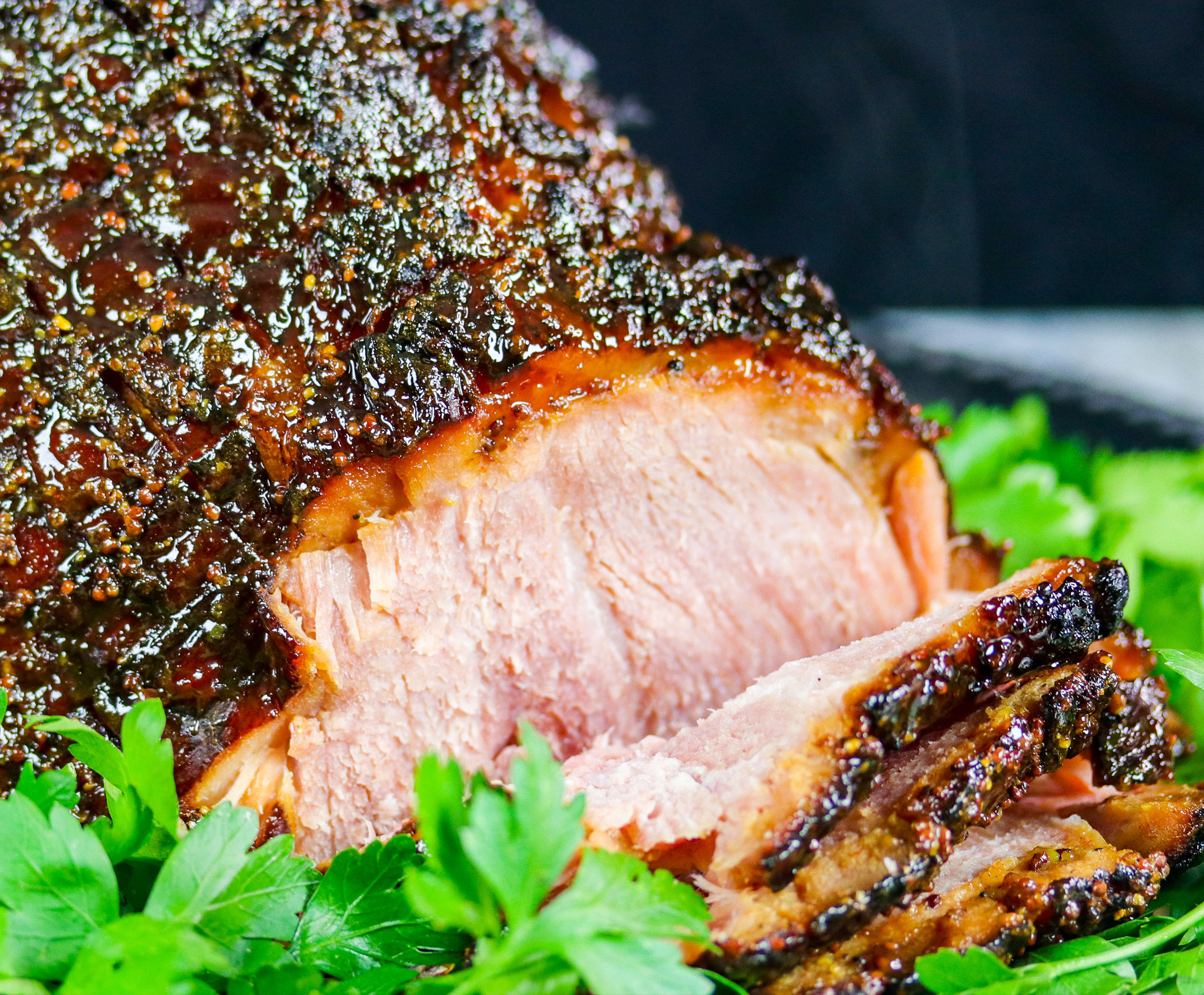 Step away from your traditional glaze and surprise your family with a glaze that's rich with flavor and dijon.

In a large baking dish with 2-inch high sides, pour in the water. Gently place the ham, flesh side down into the dish. With a sharp knife, cut a hatch-cross score all over the exterior of the ham, about an inch apart. Cover the entire dish tightly with aluminum foil, and bake 10-12 min per lb. on the middle oven rack, or until the ham registers 130 degrees internally.

When the ham has reached temperature, remove from oven, and turn up the heat to 425 degrees. Place oven rack to the lower-middle position. Remove foil from ham and gently pour off the accumulated juices. Gently transfer the ham to a shallow baking sheet, flesh side down. Brush on some of the glaze all over the surface of the ham, making sure to get into all the crevices. Be careful, it’s super tender and may fall apart depending on the score cuts. Place the glazed ham back into the 425 degree oven, and allow it to caramelize and candy. This will take about 10-15 minutes. Remove ham once again and liberally glaze it a second time. Place back into the oven for another round of caramelization, an additional 10 minutes or so. 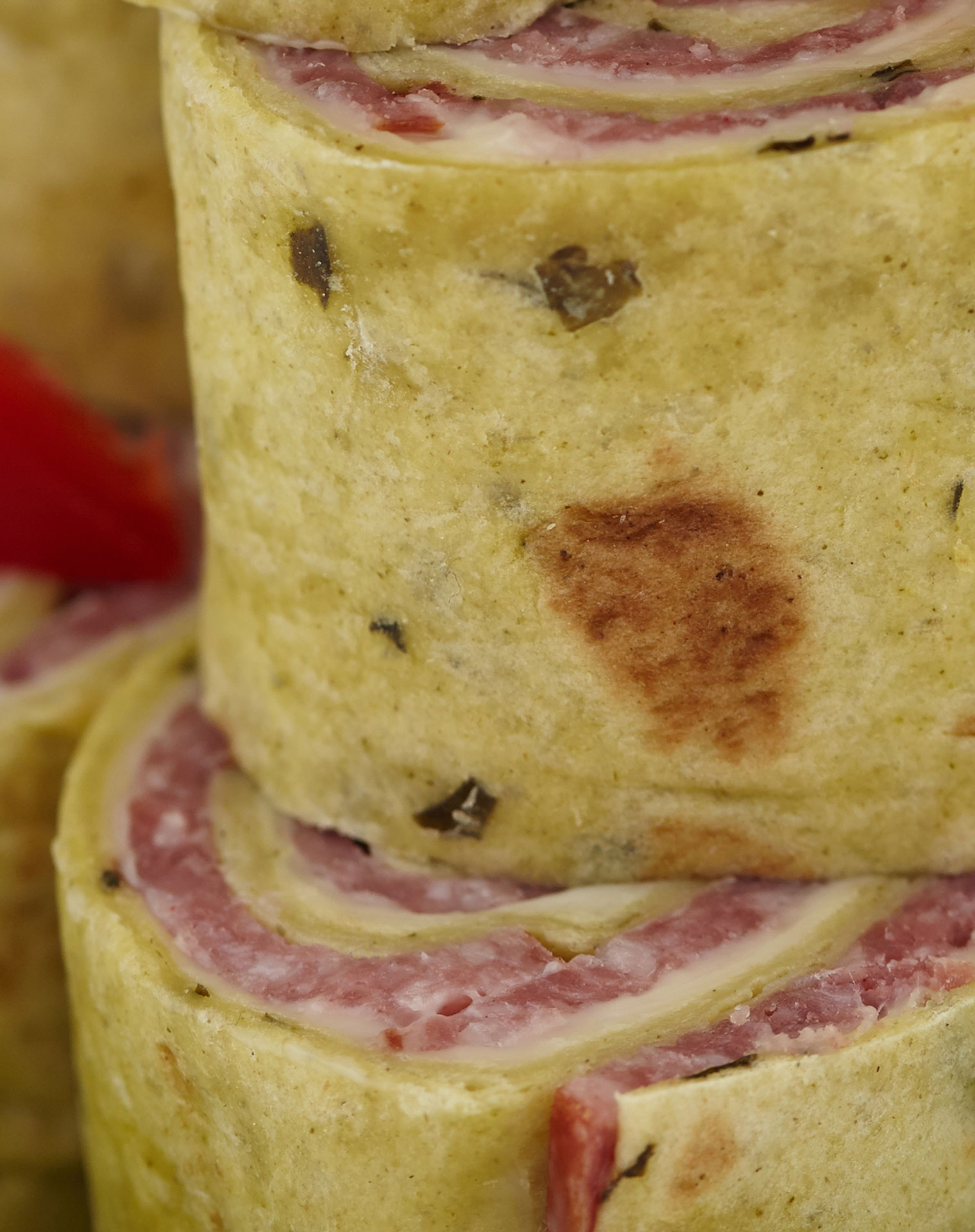 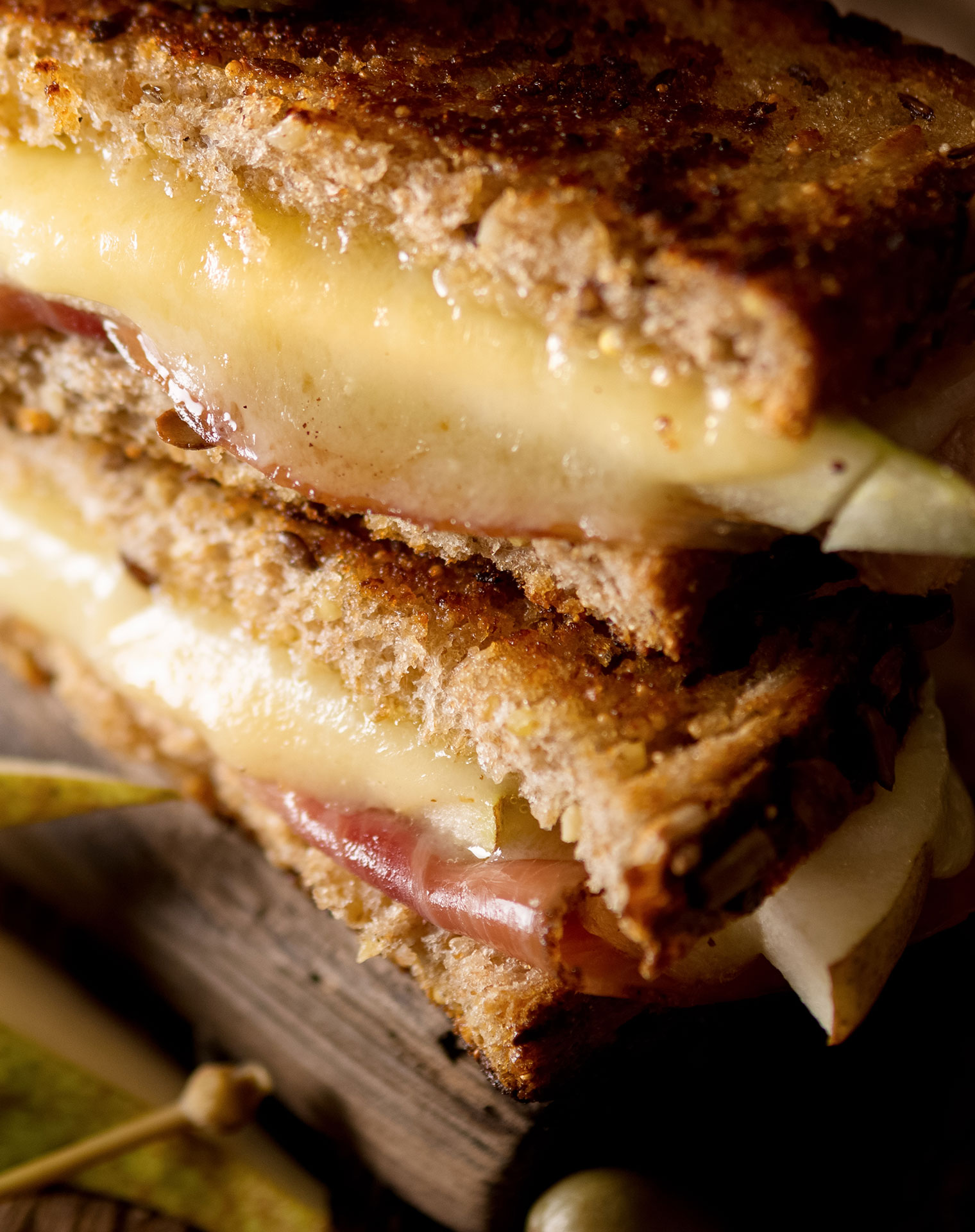 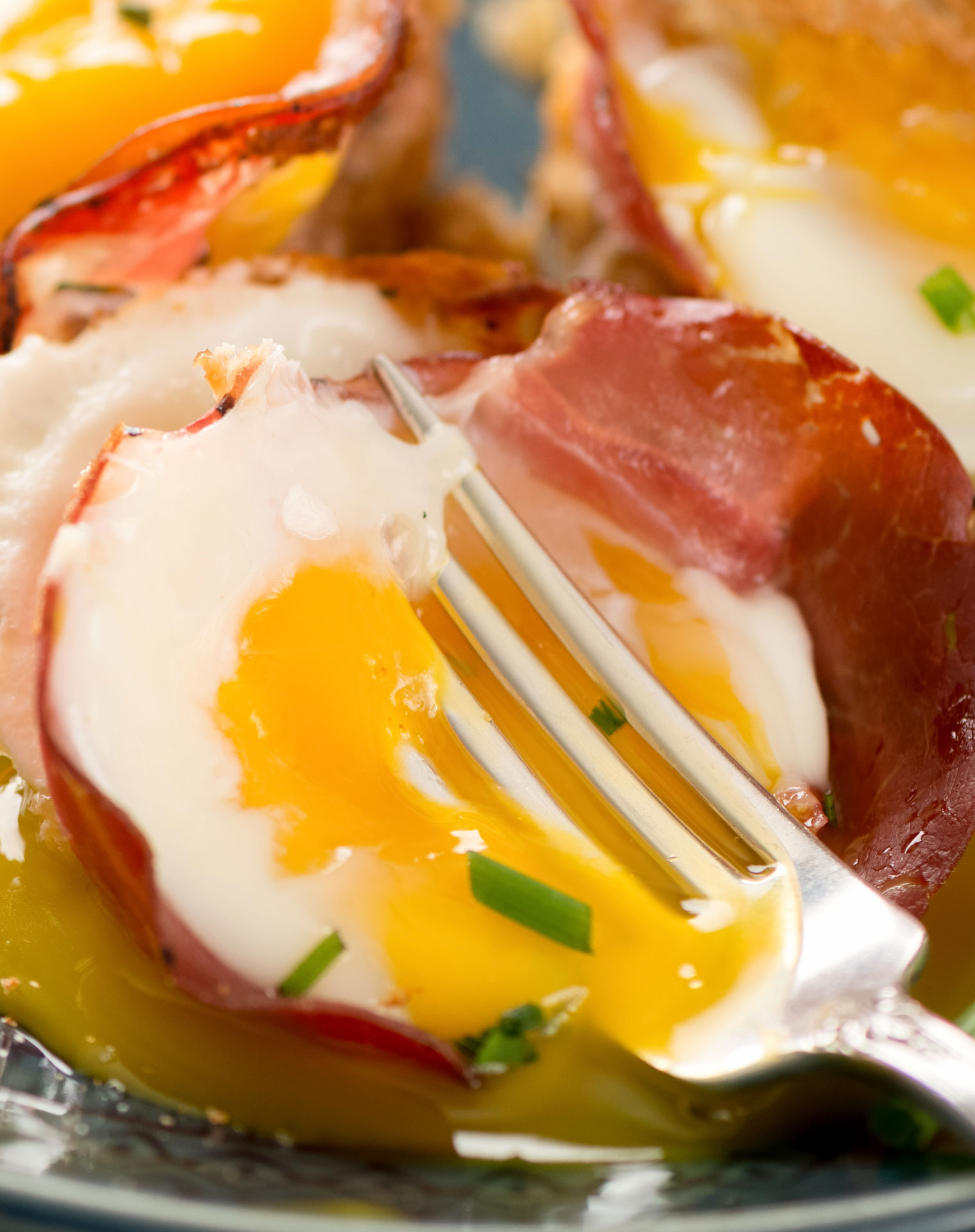